I haven’t seen the movie yet but this post on 9gag made me realize -once again- how much scientific theories have progressed as I grew up.

As I was little, I could often read in the library books that black holes were not a commonly accepted as existing astronimical objects and the notion of white holes was introduced in parallel, as if they held the same probability of existence.

I just read the article about white holes on wikipedia and the theory on white holes is already being considered as belonging to metaphysics while black holes are admitted to have an existence probability close to 1. This is the result of around 30 years of research -As the books from the library might have been from the 80s-90s.

A notion that is used in the movie Interstellar is the fact that near-light-speed travellers age slower as from the frame of people staying on earth, the traveller would have its time compressed.

If I remember correctly, the books I was reading in the city library were not giving a definite answer to the paradox of the twins.

The paradox of the twins

You can skip this paragraph safely if you don’t care / already know about it.

For the reader that isn’t familiar with the paradox of the twins: broadly, it begins the same way the movie Interestellar does, one person leaves the earth and travels at near light speed. But in general relativity, the universe must behave the same no matter the frame of the observer. So in the observation frame of the traveller, it is people staying on earth that are travelling at near-light-speed. Thus leading to the contradiction of both the twins seing the other one aging slower.

Let’s say the traveller A leaves the earth at the age of 10, because he travels at light speed, his sibling B will see that A’s time is contracting and when A comes back B will be 20 years old while A will be only 11 years old.

From A’s point of view, B’s relative speed during his trip is near-light-fast and A perceived B’s time contracting, making B age slower, and after 1 year of travel, he comes back to earth meeting with B that is only 10 years and a month old.

So we have at the same time B being 20 years old and 10 and a month years old, how is that possible ?

I don’t remember the old books talking about the theory adjustment of special relativity. This theory has been since validated by several experiments involving atomic clock precision runnning on spaceships.

I already knew that physics were changing as time goes but fuck am I already almost 26 years old ! Science is amazing. 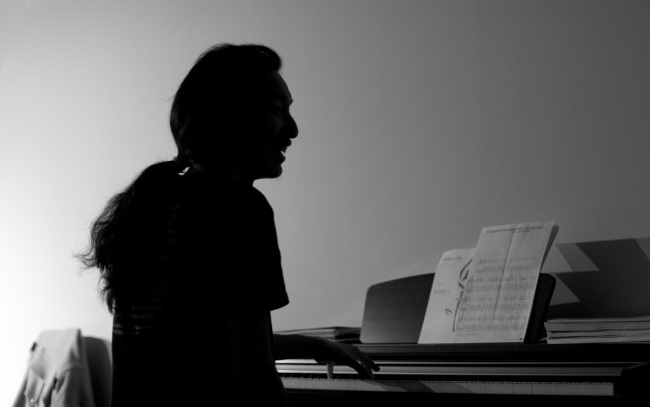 I can't even define myself what this blog is for.

The Natural Tanuki
Blog at WordPress.com.